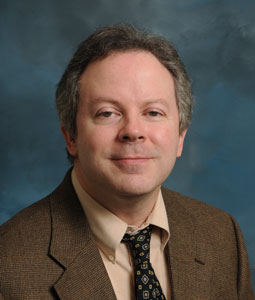 Scott's responsibilities include developing and maintaining the OIRAA website, which has been recognized by the Southern Association for Institutional Research (SAIR) as one of the top three IR websites for seven years, earning first place honors three times. In addition to designing and implementing new dynamic web applications, Scott prepares and publishes the Common Data Set for the website. He also updates the OIRAA Data Warehouse and other web pages as new information becomes available. Also, Scott is responsible for procuring and installing new computer hardware and software for the OIRAA, including server installation and maintenance. He serves as the department’s liaison with the Division of Information Technology (DoIT), and he apprises the OIRAA staff of potential security threats and network outages.

Scott has been working at OIRAA since 1999, the year he graduated from USC. An avid Gamecock, he maintains a family tradition of USC alumni. Scott previously worked in the airline and retail industries, and was a student employee at the Division of Information Technology while earning his degree in computer science. He is a member of the SouthEast SAS Users Group (SESUG) and the South Carolina Association for Institutional Research (SCAIR). He has completed several courses at the SAS Institute Inc. training center in Cary, NC, and has conducted a SCAIR workshop for SAS users.