The Jewish Studies Program seeks to broaden and deepen the understanding of Jewish culture in South Carolina and around the world.

Judaism has been central to Western culture from antiquity to the present. Its contributions to Western civilization are deeply interwoven into both Jewish and non-Jewish Western cultural history, contributing significantly to art, language, law, literature, medicine, philosophy and political thought. Jewish Studies is thus an important component of the larger liberal arts curriculum. Its focus on important issues of group and national identity, Diaspora, genocide and cultural survival gives Jewish Studies particular relevance not merely to those who seek a richer understanding of the Jewish experience but also to scholars of other dispossessed or minority groups.

Fundamentally interdisciplinary in its approach and international in its focus, the University of South Carolina’s Jewish Studies Program seeks to add an important new dimension to the scholarly work being done in Jewish Studies in South Carolina. The academic program to be established will enhance our knowledge of Judaism’s role on the world stage and help students and scholars forge connections between Judaism in South Carolina and this larger context. Such a focus is a natural outgrowth of current programming in Jewish Studies at the University, such as the annual Solomon-Tenenbaum lecture series, which brings in internationally renowned scholars and authors to speak on topics related to Jewish life and history. 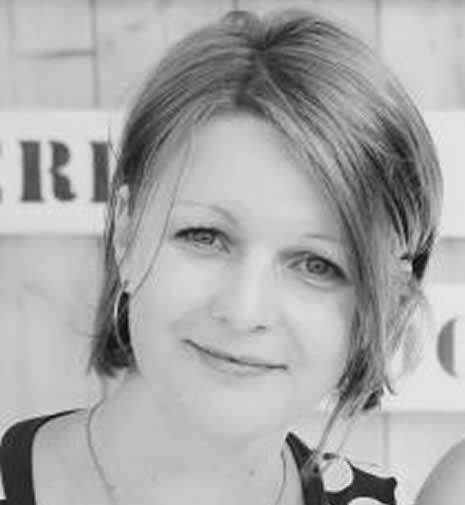 Saskia Coenen Snyder uses the stipend she received from the Digital Humanities Course Development Series, to improve her course.