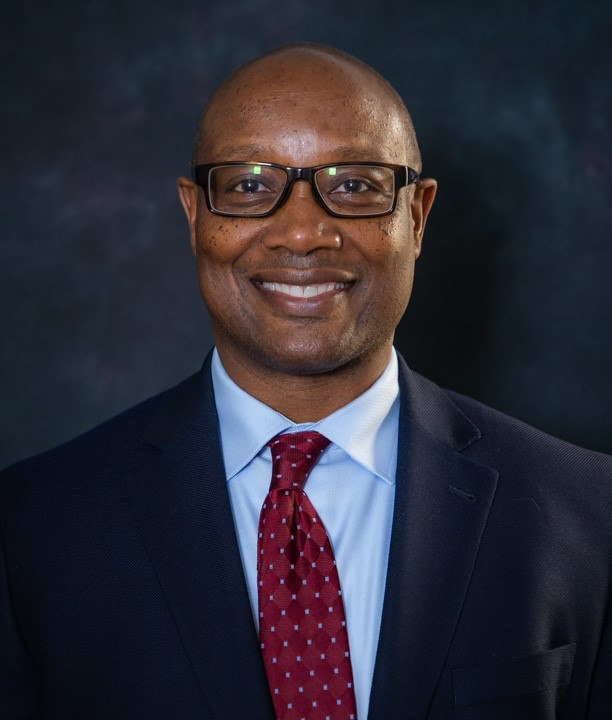 Professor Ronald Pitner joined the faculty of the College of Social Work in 2009. After serving as associate dean for curriculum, he began his term as interim dean in April 2020. Pitner is also director of the I. DeQuincey Newman Institute for Peace and Social Justice, and affiliate faculty for the Research Consortium on Children and Families. In 2016, Pitner began a five-year term as an I. DeQuincey Newman Endowed Chair in Peace and Social Justice. Prior to joining the University of South Carolina, Pitner was an assistant professor at the George Warren Brown School of Social Work at Washington University in St. Louis.

Pitner has served as principal investigator on two externally-funded research awards since joining the College of Social Work faculty. He completed a one-year Access Group Center for Research and Policy Analysis-funded research on assessing the viability of race-neutral alternatives in law school admissions. The findings indicated that race-neutral factors may enable law schools to maintain current levels of racial diversity without considering race in the admissions process. Pitner also worked with the Columbia Housing Authority on a three-year study funded by the Kresge Foundation for creating healthy environments through community engagement. The goals were to reduce crime and perceptions of crime among public housing residents by increasing residents’ active community engagement. The research team established a Community Empowerment Center in the Gonzales Gardens community, providing technical assistance to residents seeking to solve neighborhood issues.

Pitner’s publications focus on social cognition, youth violence, and youth and community-based civic engagement. He has recently co-authored scientific journal articles and book chapters on topics including, addressing and preventing school violence and victimization, school violence interventions and monitoring approaches, and the relationship of diversity exposure and students’ attitudes and awareness of racial oppression. His publications have been featured in scholarly journals, including the Journal of Ethnic and Cultural Diversity in Social Work, and the Journal of Social Work Education.

As Endowed Chair and Director of the I. DeQuincey Newman Institute for Peace and Justice, Pitner ensures the institute continues the mission of civil rights leader I. DeQuincey Newman by promoting social justice through education, consultation and research. He has organized and hosted the Annual Newman Institute Lecture (2014-17) and Annual Newman Institute Call to Action (2016). Previously, Pitner served as a Fellow for the University of South Carolina Office of the Provost’s Pipeline for Academic Leaders (PAL) Program from 2014 to 2015.