The Knowlton Visiting Scholar Program brings together faculty and students from various departments to promote interdisciplinary discussion and scholarship. The marquee event is the Charles W. Knowlton Law & Liberal Arts Lecture, which is also open to the public and features internationally known scholars from a variety of disciplines.

The 2018 Charles W. Knowlton Law & Liberal Arts Lecture will be held on March 8, 2018 at 5 p.m. at the School of Law. "The Lessons of Lawyering: Why Ours Is an Honorable Profession" will be presented by Heather Gerken, Dean and Sol & Lillian Goldman Professor of Law at Yale University.

In 1989, professors Nathan Crystal of the Law School and the late Ferdinand Schoeman of the Philosophy Department collaborated to develop the concept of an interdisciplinary visiting scholar program. With the support of the Deans of their respective colleges, two seminars took place. In 1989 Professor Robert Post of the University of California at Berkeley led a seminar on “Community and Liberalism: Problems with Free Speech and Privacy.” In 1990 Professor Deborah Rhode of Stanford Law School conducted a seminar on “The Impact of Feminist Theory on Law, the Humanities, and Social Science.”

The next year family and friends of distinguished Columbia attorney Charles Wilson Knowlton began establishment of an endowment in his memory to support the program, which is now known as the Charles Knowlton Law and Liberal Arts Visiting Scholar Program.

The lecture is made possible by generous support from the Knowlton Family, Haynsworth Sinkler Boyd, P.A., and the many friends and associates of Charles Knowlton who admired his outstanding contributions to the legal profession. 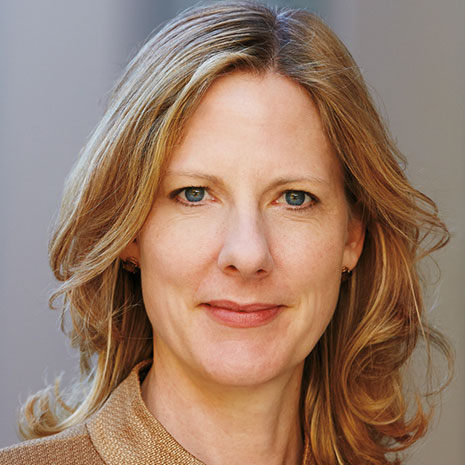