The mission of this center is to accelerate the adoption and insertion of power electronics into the electric grid in order to improve system stability, flexibility, robustness, and economy. We expect to accomplish that mission by focusing on the following main objectives:

The electric power industry is ultra-critical to the economy and security of the United States. Without electric power, everything stops - literally everything - with severe economic consequences. The demand for electrical energy is increasing and political and environmental pressures are forcing adoption of new distributed generation resources, such as wind, solar, and tidal, that do not fit well into the traditional architecture of the electric power grid. Robustness of the national power infrastructure is threatened by aging equipment, lack of integration between generation, transmission, distribution, and utilization, and by terrorism.Paradoxically, one of the direst near-term threats is imposed by increases in local, environmentally-green generation technologies that can undermine the traditional safety mechanisms. This threat occurs partly because the mathematical and physical structure of the power grid is evolving from a paradigm of "a few controls on systems governed by the laws of physics" to "many independent controls on systems being governed by independent digital controls".

Our ability to predict the behavior of the system, and thus to control it, will rapidly erode without greater standardization of the control mechanisms embedded in power electronics. We currently have a narrow window of opportunity to re-define the power grid to improve its robustness. This is a focus of our research and is precisely where university research and industrial partnering will pay huge dividends.

Research concentrates on design, development, evaluation, control, and standardization of grid-connected power electronic equipment on both the supply and load side of power systems.

GRAPES projects can engage a wide range of intellectual resources as appropriate to the project needs. The core group of GRAPES-affiliated faculty at USC include: 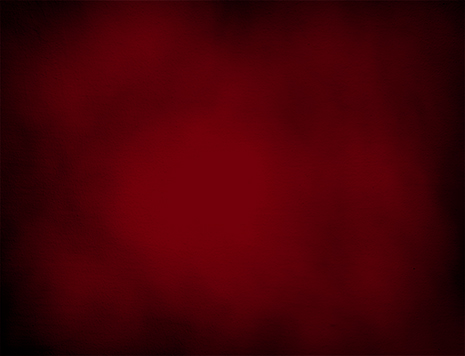