“I could do mass comm and be able to learn all of the areas so that I had a versatile experience and skill set going into the real world,” she says. “Every aspect that you would need to know, you leave the school knowing.”

Kirkland has worked for Jovani Fashion, a brand focusing on prom and evening wear, for several years. The company recently discovered her skills in communications and allowed her to take on more responsibilities for the brand, including running its social media for a week.

In addition, Kirkland works for Granger Owings, a clothing company with four locations in Columbia. She is currently helping the company create content for its annual magazine and contact advertisers.

In November, she will compete for Miss South Carolina. After she graduates in December 2019, she hopes to compete for Miss America. She also has a full-time job offer from Jovani Fashion in New York and will decide between moving or continuing to work for Granger Owings.

Maria Jutton is a fourth-year journalism student and Dean's Communications Fellow at the School of Journalism and Mass Communications. She is especially passionate about international communications and will pursue overseas work after she graduates in May 2020. 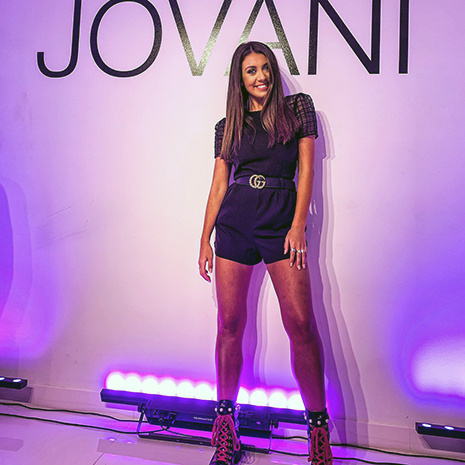