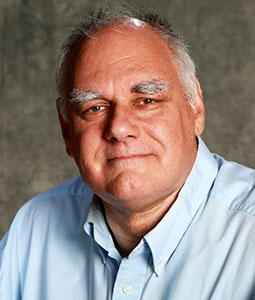 Doug Fisher has more than 30 years of professional experience in broadcast, newspapers and the wire service. That includes 18 years as an Associated Press correspondent or news editor. He is a former Kiplinger Fellow at Ohio State University. He joined the South Carolina faculty in 2001.

Fisher tries to bring real world experiences to the classroom and structure classes so that students can falter without failing. "I want students to leave class feeling 'I can do this' while also thinking deeply about where journalism is headed," he said. Fisher teaches reporting, editing and new media and tries to introduce students to new technology whenever possible. Fisher is the recipient of the AEJMC Newspaper and Online Division Teaching News Terrifically in the 21st Century award, and he was twice selected for AEJMC Great Ideas for Teachers.