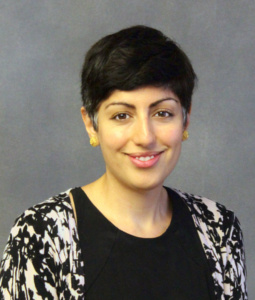 Real-time Quantitative Neurotransmitter Measurements:  We are developing cutting-edge electrochemical technology to monitor the brain's molecules in intact brains in real time.  Of particular interest to us are the neurotransmitters serotonin and histamine.  Serotonin and histamine dysfunction are thought to underlie a variety of diseases including mood and emotional disorders and neurodegenerative diseases.  Depression is a debilitating mental disorder that affects 12% of the US population. We are interested in the in vivo dynamics of serotonin and histamine in healthy and depressed subjects.  We are also seeking to understand the effect of antidepressants on the levels of these two molecules.  An acute antidepressant dose causes large deviation in brain serotonin and histamine, however relief from depression symptoms often comes only after a chronic treatment period.  Moreover, when antidepressants are prescribed to patients, they have variable clinical effectiveness.  We are studying these phenomena by developing novel electrochemical tools including fast scan cyclic voltammetry (FSCV) at carbon fiber microelectrodes (CFMs) and combining them with optogenetics, two – photon imaging, mathematical modeling an animal behavior.