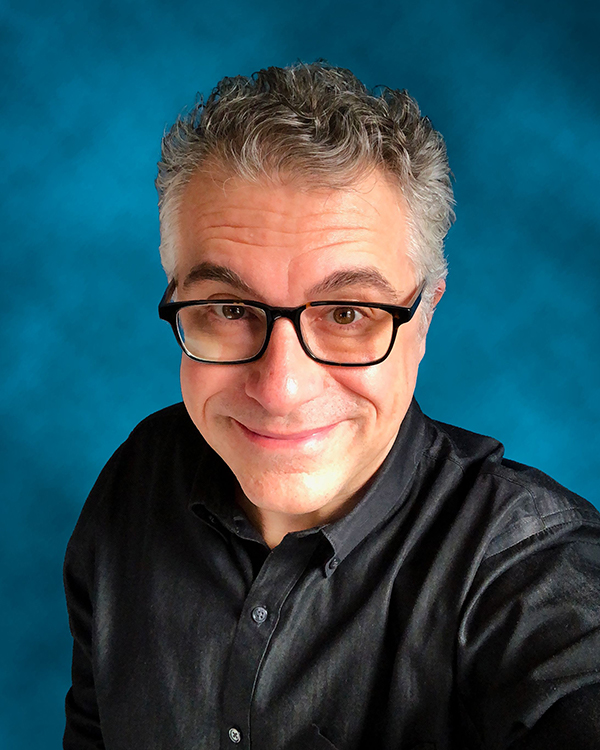 Simon Tarr is an American independent filmmaker, artist, and researcher, specializing in expanded cinema performance and digital experimental animation. In addition to his films that have been screened in hundreds of film festivals on every continent (yes, even Antarctica), he creates live video shows and immersive environments that he has performed at Carnegie Hall, LaMaMa, and around the world from Tokyo to Cairo.

As Faculty Principal of the Rhodos Fellows program, he leads a next-generation living learning community for students in every major interested in information, design, computing, and beyond.

Dr. Tarr is the President of the University Film and Video Foundation, which gives thousands of dollars in scholarships to media students around the world. He served on the National Film Preservation Board, where he advises the Library of Congress on the conservation and visibility of America's motion picture heritage. He was the recipient of the 2010 University Film and Video Association Teaching Award for achievements in pedagogy contributing to the field of film and video education, and received the University of South Carolina’s Breakthrough Leadership in Research Award in 2021.

To find out up-to-the-minute information about Simon Tarr's artwork and current exhibitions, visit his website: tarr.io