Invention and imagination come to the forefront at the Center for Performance Experiment.  This unique performance space is dedicated to actor training, so you can expect new and traditional works presented in exciting, experimental ways.

Campus is closed down for the summer, but we're still making plans for an exciting new production season starting this fall!  Please visit the University’s dedicated COVID-19 web page for updates about campus reopening and our continued efforts to keep our students and community safe during the COVID-19 pandemic.

The Center for Performance Experiment is located at 718 Devine Street. Ticket prices vary and can be purchased at the door or online. 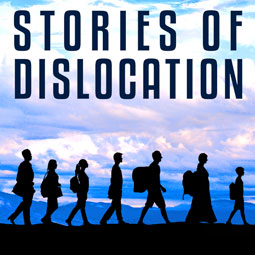 Professor Robyn Hunt's original play utilizes interviews with immigrants whose stories of migration, of things and people left behind, and of discoveries in the new country have shaped their lives. The piece offers two very different movements: one with spoken words, and the other in silence, as the characters travel in slow tempo toward the unknown, toward the next thing, possibly even deliverance. 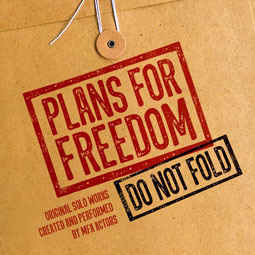 Our 2nd-year MFA Acting candidates will present solo plays, which each has written and directed.  Join us for a special performance of diverse, original works! 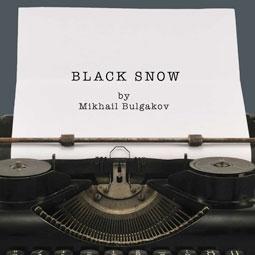 Keith Reddin’s adaptation of legendary Russian author Mikhail Bulgakov's 1936 novel is a semi-autobiographical account of Bulgakov's experience with the Moscow Art Theatre, headed in part by influential director Konstantin Stanislavski. In Black Snow, a writer named Sergei Maxudov is persuaded to submit his novel to the "Independent Theatre" to have it adapted for the stage, but quickly finds himself and his creation subject to the whims of the theatre's figureheads. Censored for its criticism of the Soviet government, the original novel didn't actually see publication until 1967, more than twenty-five years after Bulgakov's death.