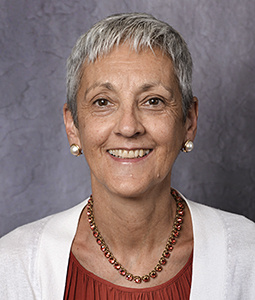 I am interested in pragmatic phenomena, such as presuppositions and conversational implicatures, which I study using both formal and experimental methods. My experimental work has looked at scalar implicatures and at the role that discourse-level information plays in anaphoric pronoun resolution. I am currently interested in the processing of non-restrictive relative clauses. My formal work is focused on perspective taking in conversation and on the notions of foregrounding and backgrounding of information in conversation. I am also exploring joint referring, namely joint actions performed by two or more interlocutors who do their parts to produce an outcome (referring to a thing or a category of things) that would not have resulted from the efforts of any of the individuals acting alone. With regard to category reference in particular, I am looking at the role of general extenders, which are clause final occurrences of expressions such as ‘and that sort of thing’, ‘or something like that’, etc.