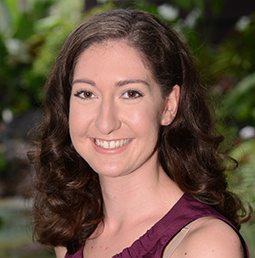 Bio: Madeline’s research interests include cultural history, the history of capitalism, media studies, and the U.S. during the Gilded Age. Her dissertation is tentatively titled The Robber Barons of Show Business: Traveling Amusements and the Development of the American Entertainment Industry, 1870-1910. This project analyzes the ways in which owners and managers of traveling amusements such as circuses and minstrel shows developed business practices that initiated the rise of the commercial entertainment industry in the U.S.

Madeline has published an article based on this research in the Journal of American Culture entitled “’The Amusement Economist:’ J.H. Haverly and the Modernization of the American Minstrel Show.” She has received research fellowships from Princeton University and the New York Public Library as well as a SPARC Grant from the Graduate School at USC. Madeline was one of USC’s Presidential Fellows from 2015-2019.