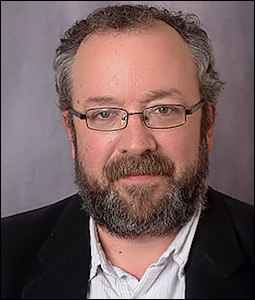 My research interests draw on critical theory from the fields of rhetoric and theology in order to engage questions about social movements, public engagement, and the ethics of violence. This has led me to write and teach on issues involving mass incarceration and capital punishment, as well as the Global War on Terror. My current research focuses on the rhetoric of martyrdom in social movements, specifically involving racial injustice in the United States, from Abolition in the nineteenth century to Civil Rights in the twentieth century to Black Lives Matter today.