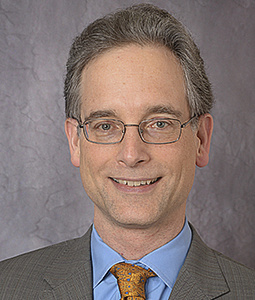 Dr. Ogden’s wide-ranging interests in Russian literature and culture include Russian regionalism, concepts of stylization, and the interactions of folklore and literature. He has published on Nikolai Kliuev, Pavel Zasodimsky, Valentin Rasputin, and Aleksandr Vampilov, among other nineteenth- and twentieth-century authors. His forthcoming book, The Peasant Poet and the Russian Soul: The Romantic Quest for a "Voice of the People" from Lomonosov to Esenin investigates the phenomenon of peasant poets and their reception in Russia from the eighteenth century to the 1930s, examining both these poets’ self-presentation and the cultural factors shaping the reception of peasant writers. A recipient of the university’s Outstanding Undergraduate Research Mentor Award, Dr. Ogden is particularly committed to encouraging student inquiry from the undergraduate to doctoral levels, and he has directed numerous Honors theses, master’s theses and dissertations for students in Russian and Comparative Literature.