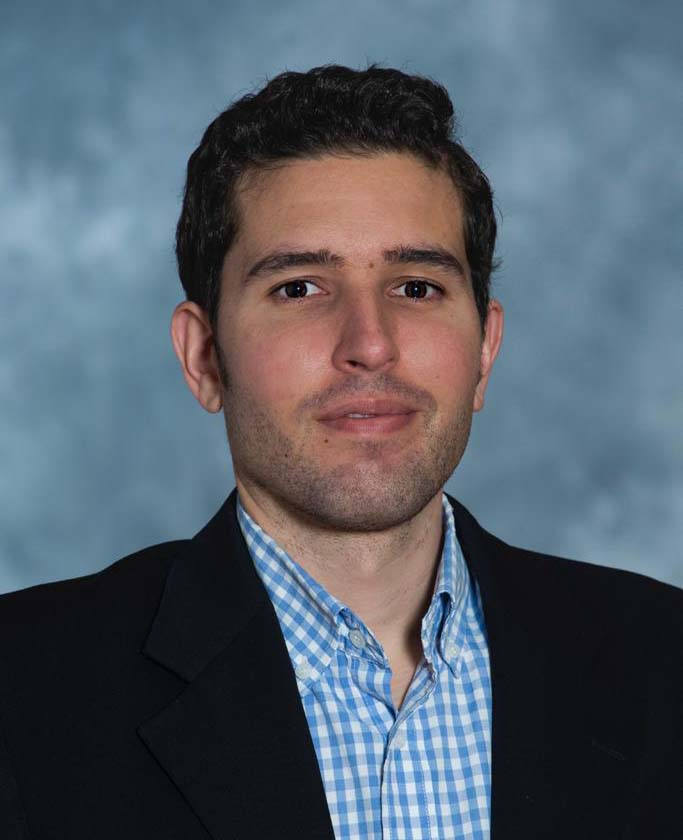 In his dissertation “The Miracles of Saint James as an Ideological Substratum in the Formation of a Protonational Castilian Identity”, he explored the different political, economic and sociocultural implications of one of most important Spanish religious icon, Santiago, who became a powerful cultural instrument for political homogenization along the conflicts of Medieval Castille.

David’s research and teaching work has been recognized with several awards such as the Graduate Student Dissertation Award or the Graduate Assistant Outstanding Teaching Award at the University of South Carolina and the Teaching Excellence Award at the University of North Carolina Wilmington. In 2019 he co-translated the book Dos Norteamericanas en la Guerra de Cuba (1868-1878) with Dr. Jorge Camacho. He is currently working on the edition of the book Milagros de Santiago, and his research activity focuses on Spanish medieval and Golden Age literature.