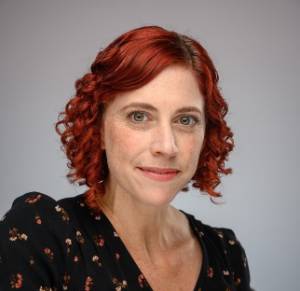 ANTH 204 Plagues Past and Present

BIOL 243 Human Anatomy and Physiology I

Dr. DeWitte is a biological anthropologist with research specialties in bioarchaeology, paleoepidemiology, and paleodemography. She engages in the reconstruction of life, health, disease, and demography in the past using assemblages of human skeletal remains. Her research examines the biological, environmental, economic, and social factors that affect and interact with variation in health and mortality; the ecology, epidemiology, and consequences of diseases in past human populations; and the co-evolution of humans and pathogens. She applies hazard modeling to address issues of heterogeneous frailty and selective mortality in past populations, and has examined risks of mortality during the medieval Black Death, in post-Conquest Roman Britain, in medieval monastic communities, and in Industrial-era London. Her research has primarily focused on uncovering variation in health and demography before and after the medieval Black Death and risks of mortality during the epidemic.