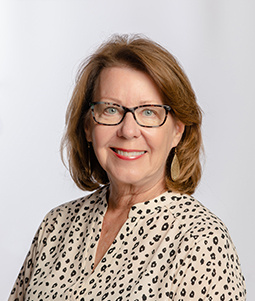 Mary Wayne attended Sumter schools and worked as a teacher and counselor in Sumter School District until her retirement. She received an undergraduate degree from Winthrop University and a Master’s + 30 from Clemson University and USC. A former employee and supporter of the Opportunity Scholars Program, Mary Wayne returned to OSP in 2018 as an Administrative Assistant and coordinates the peer coach program. Married to John James, Mary Wayne has two daughters and six grandchildren.