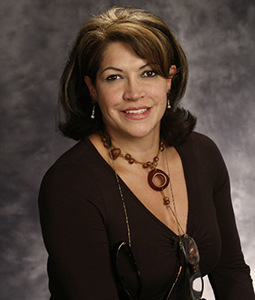 My name is Patricia Arias-Smith. I was born in Colombia South America. I came to The United States in 1989. I finished my Degree of Associate in Liberal Arts with a minor in Spanish at Fiorello H. LaGuardia Community College in New York. I finished my Degree of Bachelor of Science in Education with a concentration in Bilingual Education in 1993 at The City University of New York. A year later, I finished my Degree of Master of Science in Bilingual Education from the same University. Prior to coming to Sumter, South Carolina, I tutored students in all freshman and advanced Spanish classes at LaGuardia Community College, I served as a Spanish Bilingual instructor at Eastern District High School, Oliver Wendell Holmes Middle School and Chestnut Oaks Middle School here in Sumter. Last year, I served as a part-time Lecturer in Spanish at USC Sumter.

My husband and I moved to Sumter three years ago and we have two beautiful children. My daughter Diana is 27 and my son Nickolas is 8 years old.