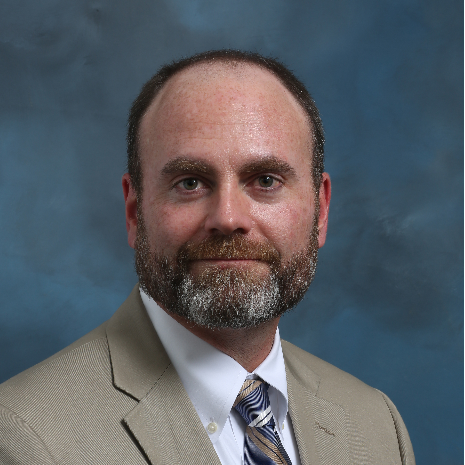 In his 15 years at the University of South Carolina, Nesmith’s academic and administrative career has focused on providing access to educational opportunities for working adults and underrepresented students, as well as on developing, implementing and growing innovative academic programs and delivery methods and formats. His first position at the University was as Coordinator of the Ronald E. McNair Scholars Program and Instructor of English with Trio Programs from 2003-2007. He was hired as Director of the Evening Program and Assistant Professor of English with Extended University in 2008, earning tenure in 2013. That same year he was named Assistant Vice Provost for Extended University, prior to his appointment as Associate Provost of Palmetto College in January 2015.

Nesmith’s research interests are primarily in nineteenth-century American literature and culture, as well as young adult literature and children’s literature. He is currently working on projects that deal with nineteenth and early twentieth century travel writing for children and the construction of national identity. He has published in several scholarly journals and presented papers at regional and national conferences. He teaches freshman composition courses, American literature survey courses, and children’s and adolescent literature.   Nesmith served on the board of the South Carolina Association for Continuing Higher Education from 2008-2014, and as its President in 2012.