His first academic appointment took him and his wife to Lander University in Greenwood, South Carolina, where he taught in the Department of Psychology, served as Director of Assessment and Planning, and served as Chair of the Department of Psychology. In 2007, Sonntag accepted the position of Vice President for Academic Affairs at the University of Maine at Presque Isle. In 2010-2011, he served concurrently as Acting Executive Director at the Maine School of Science and Mathematics and Vice President at UMPI. Sonntag left Maine in 2014 to assume the role of Regional Campus Dean of USC Sumter.

Dr. Sonntag and his wife, Jennifer, have been married for 25+ years. They have two children, a son and a daughter. In his spare time, he enjoys reading, gardening, cooking, and tinkering with computers. 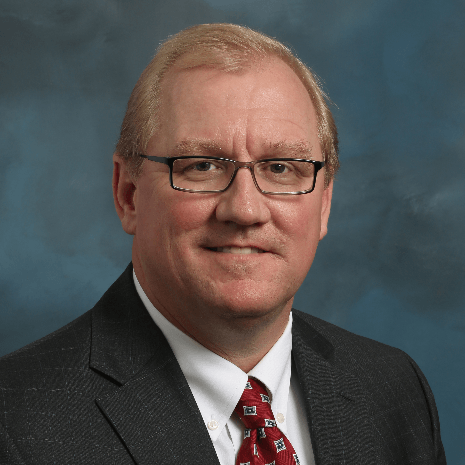