On Your Time Initiatives

Biology 110 presents basic biological concepts and issues for non-biology majors. This online version of the course also includes an online lab that will be presented as activities posted on four Modules in Blackboard.

Download the course syllabus for full details about expectations, readings, assignments and more.

Upon successful completion of Biology 110, students will be able to: 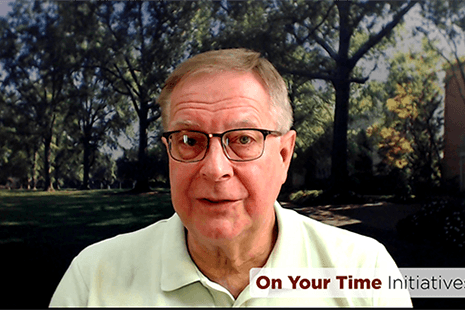