David Snyder came to the University of South Carolina in 2008 as a member of the History faculty, where he teaches a broad range of undergraduate courses in U.S., European, and U.S. foreign relations history. Dr. Snyder’s scholarship focuses on the projection of American power — cultural and economic as much as military and political — in the international sphere during the early Cold War. In particular, his research addresses what is known as public diplomacy: the broadcasts, exchanges, exhibitions, arts diplomacy, and more which comprised the primary mechanism for asserting the U.S. foreign policy presence abroad in these years.

His work has been published in leading journals such as Diplomatic History and The Journal of Cold War Studies as well as in numerous anthologies. His scholarship has earned, among other distinctions, a Fulbright Fellowship to the Netherlands, the W. Stull Holt Dissertation Fellowship of the Society for Historians of American Foreign Relations (SHAFR), and, in 2015, a residential fellowship to the Norwegian Nobel Institute in Oslo. In 2014 SHAFR recognized his article Domesticity, Rearmament, and the Limits of U.S. Public Diplomacy to the Netherlands during the Early Cold War with an Honorable Mention for the society's prestigious Stuart L. Bernath Scholarly Article Prize. His book, Rebellion in Black and White: Southern Student Activism in the 1960s (Johns Hopkins, 2013), co-edited with Robby Cohen, was named a Choice Magazine Outstanding Academic Title. His most recent anthology, co-edited with Hallvard Notaker and Giles Scott-Smith, is Reasserting America in the 1970s: U.S. Public Diplomacy and the Rebuilding of America’s Image Abroad, (University of Manchester Press; 2016).

In 2014, Dr. Snyder was appointed Faculty Principal of the Carolina International House at Maxcy College. Under his leadership the International House has become a premier destination for international-themed residential learning, defined by its signature co-curricular program, Carolina Global Scholars. Dr. Snyder’s commitment to students has been recognized by the College of Arts and Sciences Teaching Award for Non-Tenure-Track Instructional Faculty and the Mortar Board Excellence in Teaching Award, both in 2012; by USC’s Division of Student Affairs and Academic Support’s Outstanding Faculty Partner Award in 2015; and by USC’s Distinguished Undergraduate Research Mentor Award in 2016.

In addition to his academic work in and out of the classroom, Dr. Snyder promotes the university’s commitment to diversity and inclusion by serving on the President’s Diversity and Inclusiveness Advisory Committee and as a Fellow of the Office of Diversity’s Collaborative on Race and Reconciliation. In 2015 he was awarded University Housing’s Commitment to Inclusiveness Award. 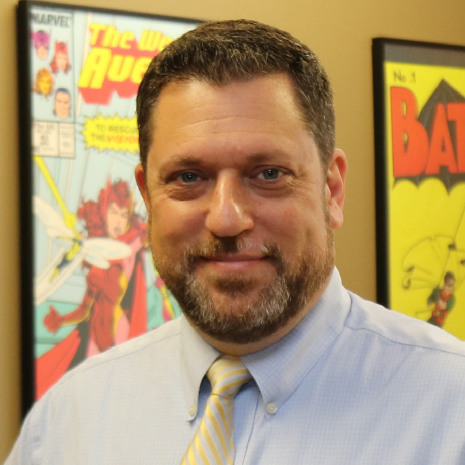